Warspear Online -Legendary pixel mmorpg in the style of fantasy, notes the 14th birthday! In honor of the important date in the game, a large-scale update of discoveries time with long-awaited innovations and many surprises and gifts, both for beginners and fans of the game, was released. In addition, players have to plunge at the moments of the history of the Arinar-Fentesian world Warspear Online , go into the distant past, explore new dungeons, and also master new class talents! Join the game on the official website and get ready for epic adventures!

So, what awaits players in update 10.4 Discoveries time?

The sea of festive content for both beginners in the world of MMORPG, and for experienced hardcore players! You will find two festive world events with awards and gifts for each stage, a festive alliance event, an event on the GVG-territory with improved mechanics and the return of religious raid bosses, a avenger and demonologist!

Collective gameplay and the power of the battle fraternity in action! Prove the character to level 5 and take part in world events and battles with dangerous bosses and monsters! Many other players take part in the battles, including high-level ones, so you will not be left without allies! And the awards for participating in the event will help you in the further pumping of your character.

** Season of activity and combat pass. 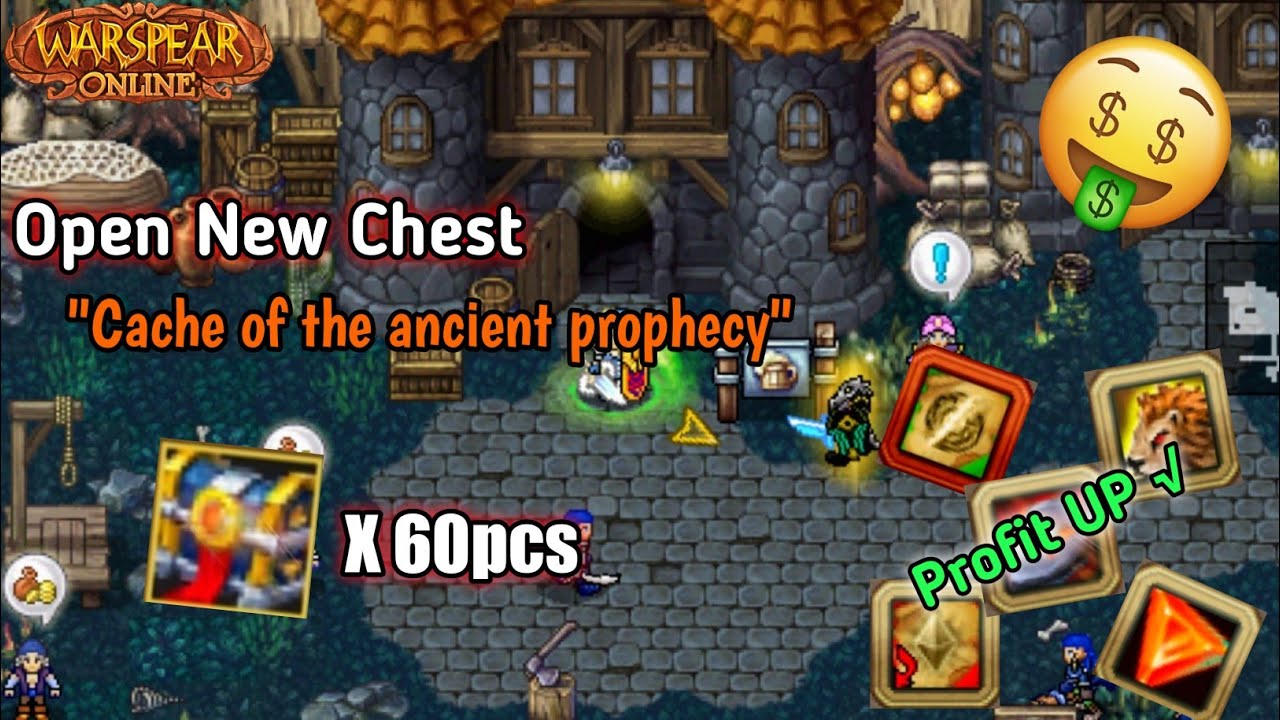 ** Immediately after the renewal exit in the game, a new season of activities called Epohail Overture will begin. Perform daily and weekly missions and get unique awards! The number of prizes depends only on your activity, and tasks are selected depending on the level of development of your character!

Daily gifts for everyone! The game has a gift calendar that needs to be taken every day to unlock more and more cool rewards. The calendar will include essential items for new players who will help increase the level, and for old-timers there will be pleasant bonuses for daily battles.