New game ball for the Bundesliga and 2nd league presented

"Derbystar" dedicates the "Bundesliga Brillant APS" in the coming season "especially the fans": part of the striking design of the new model are fan silhouettes with scarves and flags. The proud price of the new play equipment in the "Derbystar" shop: 149.99 euros. However, the leisure ball is already available for 34.99 euros. 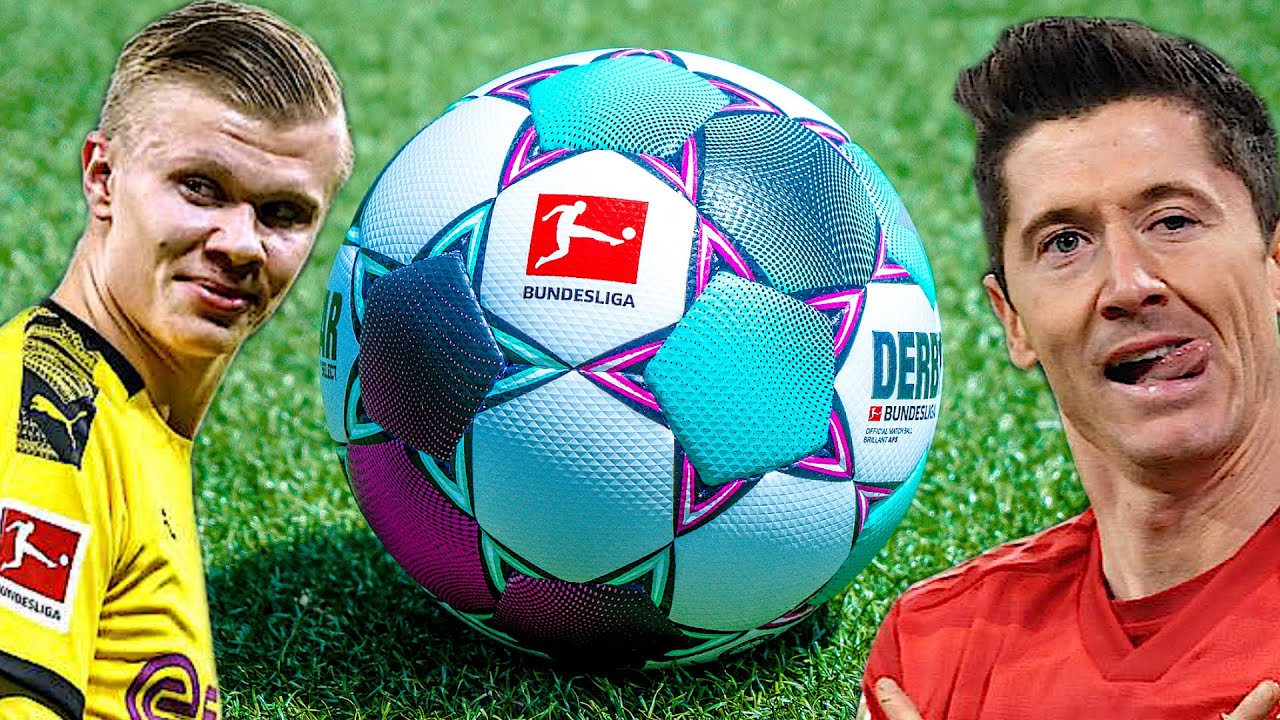 Since the 2018/19 season, the manufacturer based in Goch in Lower Rhine has been making the official game ball in the Bundesliga and 2nd league as well as at the Supercup. The cooperation between the DFL and the traditional brand was extended last year until the summer of 2026.