[MSI] RNG, finals of the finals

On the 29th, the League of Legends (LOL) International e-Sports Competition MSI (MSI Invitational) finals were held in BEXCO, Busan.

In the beginning of the first set, RNG succeeded in Invade and won the Kuma Yushi Lee Min-hyung's Caitlyn, and around 7 minutes, the Biego of 'Way' Yanyangway summarized Ryu Min-seok's Morgana.

The T1 checked the tower first by checking the RNG's strategy to ambush from Top Bush in 14 minutes through the ward and responding quickly to respond quickly. 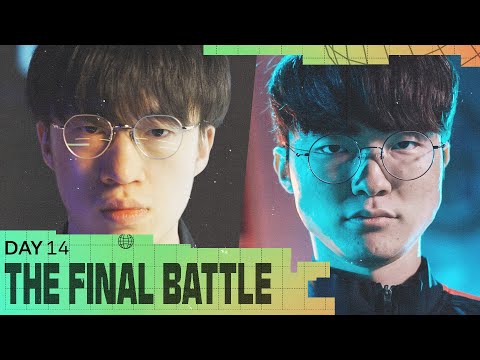 However, in the 21st minute, the trigestar of 'Gala' Chenway in front of the dragon was given three kills and dragons as the pre-deal angle came out. After 26 minutes, the T1, who had gained some benefits in the mid-area engaging, immediately played Baron Tri, but was quickly reversed by RNG, who quickly reorganized, and the atmosphere sank as he was taken away by Baron.

Since then, RNG has won 4 dragons based on overwhelming growth, and won the Nexus as it was in the mid-hit.