Korea LCK T1 won one set with a fast tempo operating against the European LEC G2.

At the beginning of the game, the owner Moon Hyun-joon's Biego won the gangplank of 'Broken Blade' Sergen Celik as a top ganging. G2 'CAPS' Rasmus Vinter's Galio joined the teleport and balanced it, but the 'Faker' Lee Sang-hyuk's Tristana won two kills as he roamed in the bottom area.

The G2 continued to fight the bottom area and matched the Killscore equally, while the T1 showed concentrated operation by solving the messenger in the mid region.

The T1, which continued to demolish objects and towers, gained a gap in a large-scale hit in the opposing Jungle Red area. In less than 20 minutes, global gold was more than 8,000. 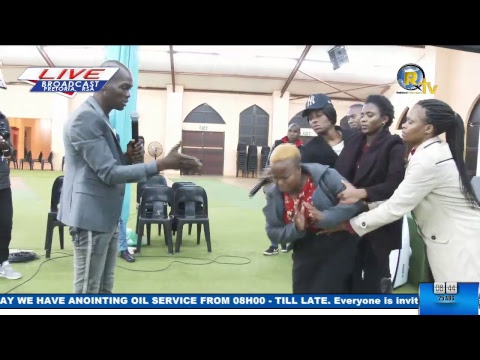 Afterwards, T1, who killed Baron, turned around the tower, and took a breath, won the victory in the war that began with a 23-minute 'CAPS' Rasmus Vinter Galio.