After the decent final square 12 in the third division season that ended, SV Meppen wanted to secure the ticket for the DFB Cup in the Lower Saxony State Cup. Opponent BSV SW Rehden interrupted the relegation battle in the regional league north for this game important for the fourth division club, in which, in addition to the title, there was also a six -figure sum for moving into the 1st cup round.

The SVM dictated the action right from the start, but the Emsländer should rarely come to clear opportunities over the entire game. On the contrary: outsider Rehden was looking for his chance with increasing playing time. A Krasniqi goal was revoked after a good 20 minutes due to an incorrect arm insert of the BSV captain. Seven minutes later, a tankulic shot from ten meters did not get through - 0-0 we went into the cabins.

In the second round, the fans saw an open game. Even the first change (Hemlein, Bähre) did not ensure noticeable improvement in the favorite. And when many in the audience were already fond of the penalty shootout, Rehden started the ultimately decisive attack: a long ball found Djuma, who was very forwarded to Joker Mansaray. And he let Hemlein get out in the penalty area and then shot flat and placed in the right corner (89.). 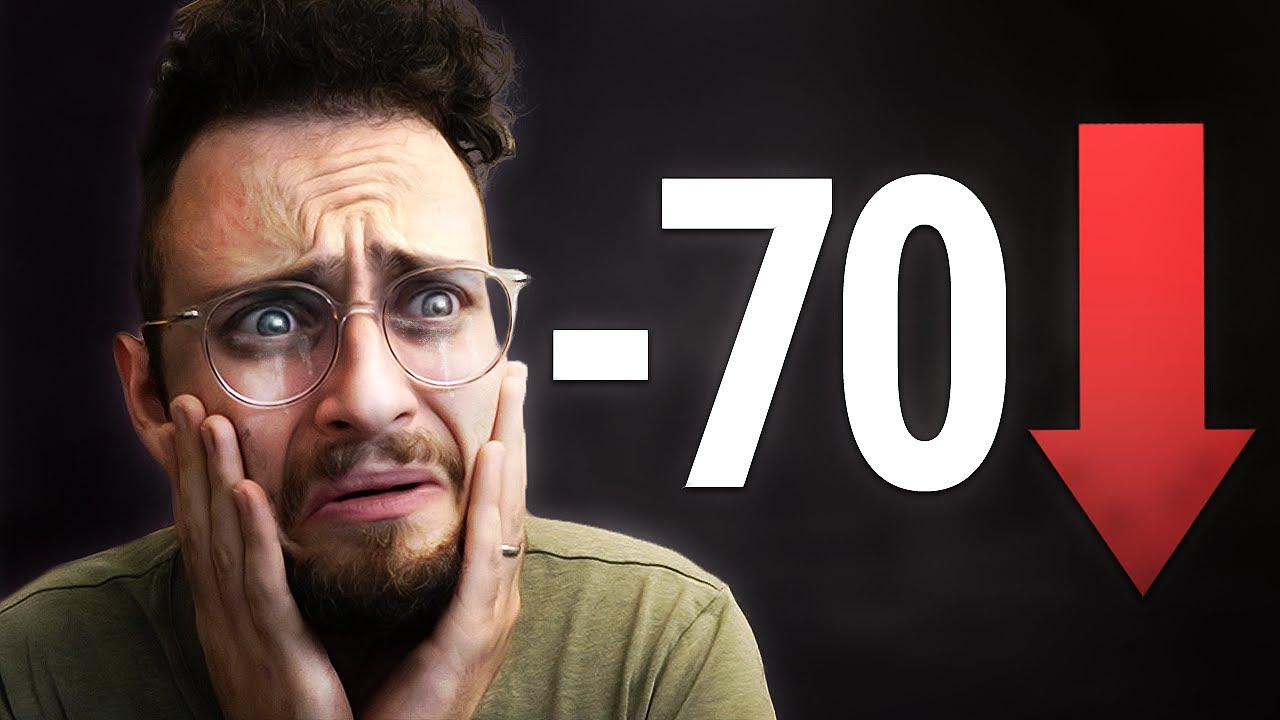 Six minutes later it was over in Rehden, where the outsider was able to celebrate with the Lower Saxony Cup - and was looking forward to participating in the DFB Cup in August. Other participants will be investigated on Saturday, May 21, in numerous other national cup final on Saturday, May 21st. The ARD transfers in a long conference circuit.