Lok Leipzig gets the master star on the jersey

At its meeting on Friday, the DFB Presidium approved a corresponding application from the traditional Saxon association. This advance was also supported by the Northeast German and Saxon Football Association and was supported by the DFB game committee.

In the discussion about whether Lok Leipzig can attach a star or not, it was, among other things, whether the three championships won by a "previous" VfB Leipzig in 1903, 1906 and 1913 are attributable to the association. Five years ago there had been the first ambitions in this direction. At that time there was two separate clubs with the "new" VfB Leipzig e.V. founded after reunification and 1. FC Lokomotive Leipzig e.V., which were able to rely on the same historical roots.

On July 1 of last year, the clubs have now merged into a club. The 1. FC Lokomotive Leipzig, Association for Movement Games e. V., is a successor association of VfB Leipzig in the sense of the relevant requirements of the DFB, according to the communication of the association on Friday. The DFB Presidium thus sees the proof required in the execution provisions about the championships they have achieved. 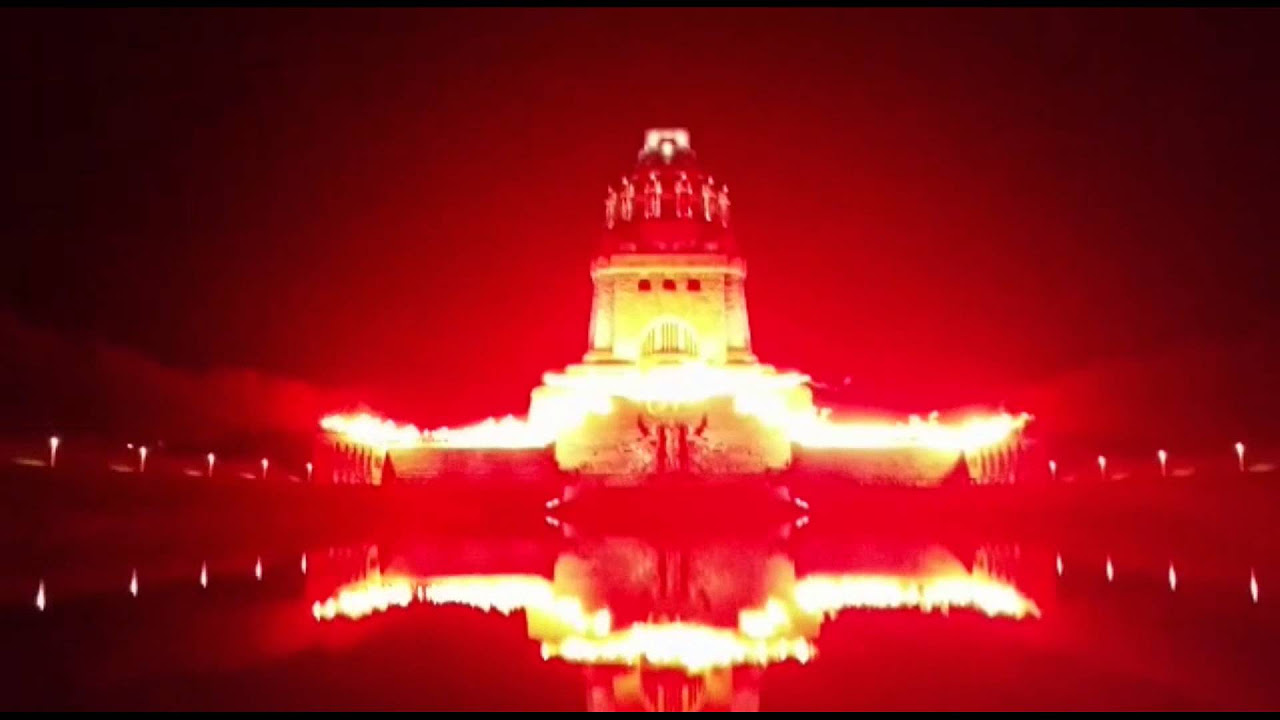