The train that could not be ride in Cyber Punk 2077 was implemented in MOD.

This transportation was completed by the hands of the users. When a MOD updated in the Nexus mode is installed, it is possible to board the moving means in the 19th train station present in the Night City. Through this, you can watch out on Monorail, where you have not been able to go to the monorail, you can enjoy the surroundings at the outside of the city, and at the outside of the three-person train.

Because the mode uses the game UI and the operation, it is naturally combined with the contents in the game. It works the same as a general vehicle and manipulating the camera viewing on the train is equally worked as a regular vehicle, and at the first person, it may change the seat through the inorganic switching key (mouse wheel) operation. You can also support radio functions, enjoy your beautiful appearance of Night City with your favorite music and go to your destination. 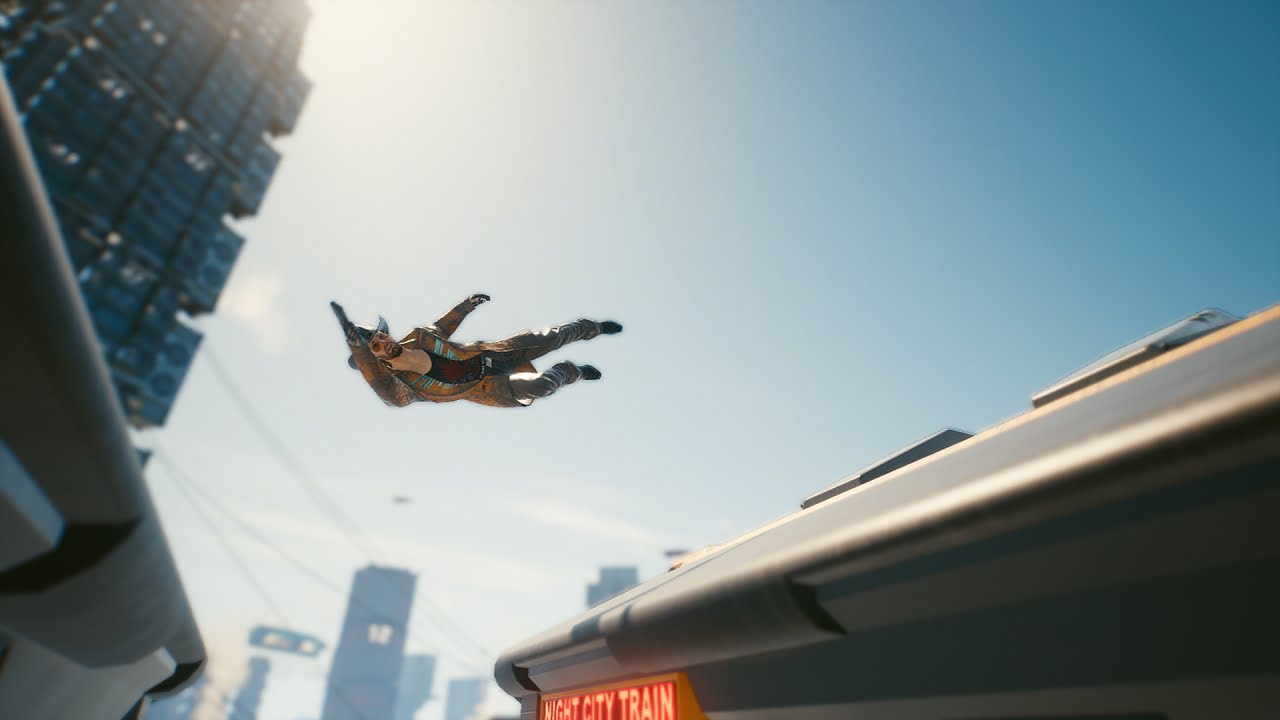 Meanwhile, CD project red is in the development of the development for content updates such as cyber punk 2077 normalization and expansion pack. Recently, according to the announcement, major updates for all platforms in the first quarter of 2022 are scheduled to proceed, and expanding pack development workers are also continuously increasing.