There are few writers, and in general artists, who are as clear and open as Brandon Sanderson. The writer of the literary fantasy sagas FIRSTBORN or the file of the storms, among others, has just launched its state of Sanderson this year. It is a long article in which he reviews next year, as well as an account which plans he has for next year.

But the important thing for us, beyond that we are fans or not from the novels of him, is that he always leaves some brushstrokes about the audiovisual projects of him... and inside them are video games. As Sanderson himself has confirmed, he has been working on a game for several years that should be announced next year.

This is the specific message, extracted from the translation of the state of the Sanderson that you can find in costar.BS: I have been working on a video game for several years, which I suspect will be announced next year. So, let's go through the Speculation! (Note, it's not about any of my properties, but something I've built next to them. It is a video game company that many of you will have heard, but possibly it is not where you are thinking right now, nor is that other either.). 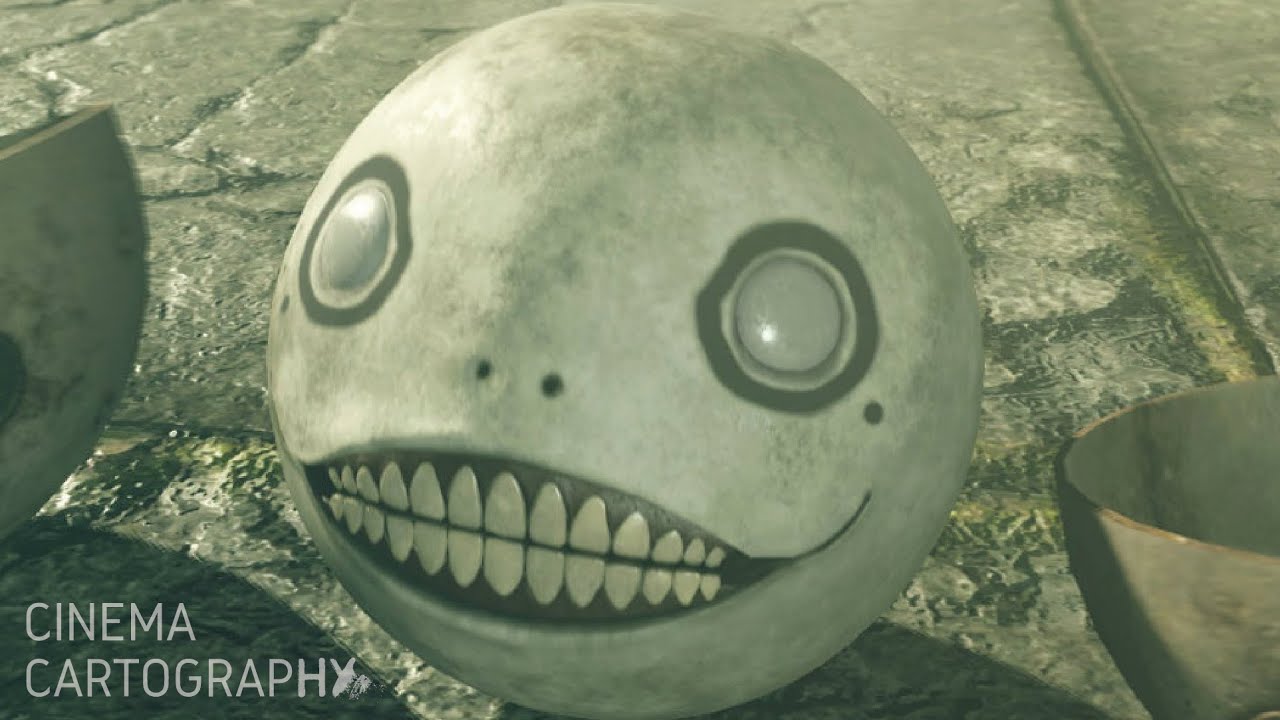 In this way, the reputed writer confirms that he has been working on a video game and also his announcement date. We do not know what extent he is involved, since it could be something like George R.R. Martin writing the myths of Elder Ring, or even more ambitious. What it does seem is that we are facing an important development.

If Sanderson himself says he has been working on the project for years, and that this next year is announced, that it does not necessarily imply launch, surely something very powerful. There is a lot of curiosity to see what it can be, since although the specialty of it is fantasy, he also has some secondary sagas near science fiction. The key data that we lack is what study is the one who is working on the project, which seems to be important to judge by Brandon's words: A video game company that many of you will have heard.