At the end of October, we reported you (here) about the new MMO game based entirely on the cloud.

Pax DEI (working name) is created by Finnish Mainframe studio, however, it has the support of Microsoft itself, specifically the Xbox Game Studios, who will most likely be the publishers of the game (on their platform).

I do not have to worry about money, because the new Round of Mainframe co-financing meant that the budget for this MMO has already exceeded 22 million dollars.

Unfortunately, I do not know much about Pax DEI. We only received a brief description We will create a MMO game working natively in the cloud, with a living world full of new ways to connect with friends with the first screenshot that nothing really shows.

However, playing in the cloud will allow you to use different platforms, without having to worry about downloading or your equipment. We need a quick internet to play, nothing more. Imagine: Rally or PVP on a PC or Console, and then you change to your smartphone and continue to have fun, playing, for example, in crafting or collecting. Revolution? And what. 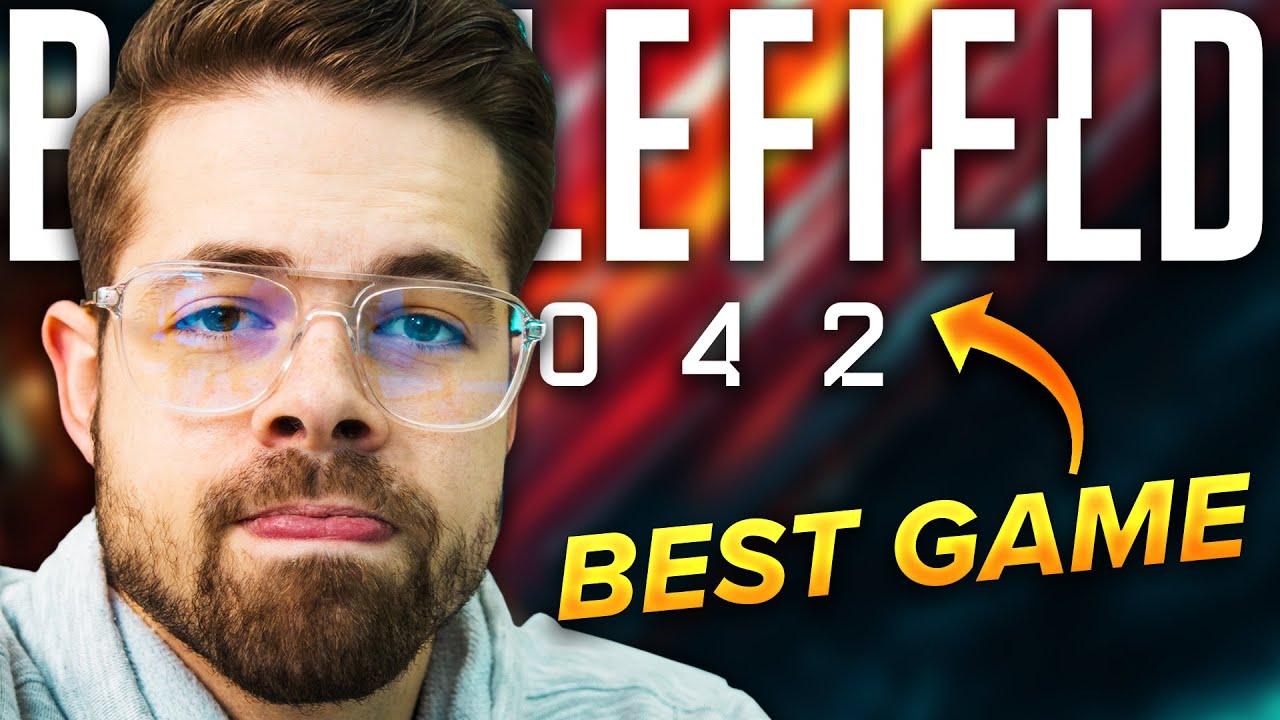